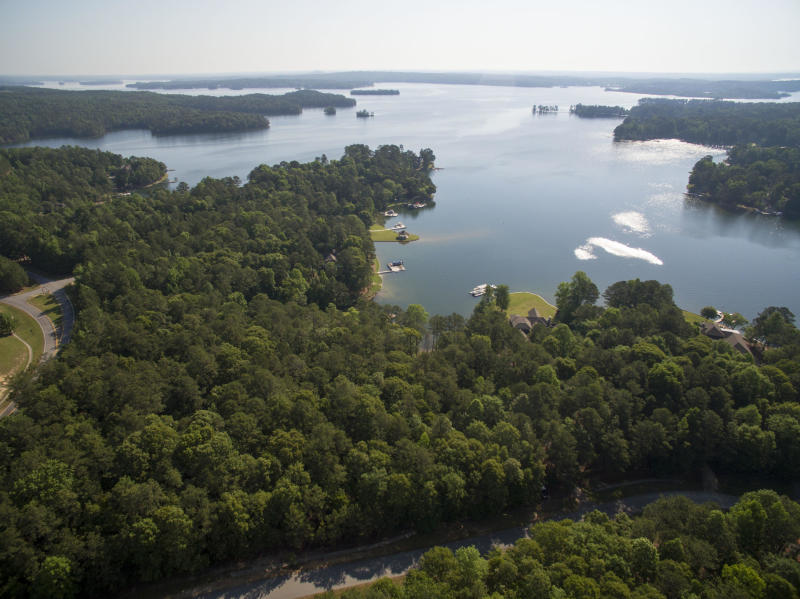 Sales: According to the Lake Martin Association of Realtors, waterfront-area residential sales totaled 17 units during November, down 26.1 percent from 23 sales in the same month a year earlier. Results were 3.4 percent below the five-year November average of 18 sales.

Pricing: The Lake Martin waterfront median sales price in November was $545,000, an increase of 24.7 percent from one year ago and an increase of 13.2 percent from the prior month. This direction is consistent with historical data (2013-17) indicating that the November median sales price on average increases from October by 17.8 percent. The differing sample size (number of residential sales of comparative months) can contribute to statistical volatility, including pricing. ACRE recommends consulting with a local real estate professional to discuss pricing, as it will vary from neighborhood to neighborhood. The average number of days spent on the market (DOM) by waterfront homes that sold during November was 140 days, a decrease of 21.3 percent from 178 days in November 2017, and a decrease of 3.4 percent from 145 days in October.

Forecast: November sales were equal to the Alabama Center for Real Estate’s (ACRE) monthly forecast. ACRE projected 17 sales for the month and actual sales were 17 units. ACRE forecast a total of 327 residential sales in the waterfront area year-to-date, while there were 281 actual sales through November.

ACRE’s statewide perspective: While nationwide sales declined 2.6 percent during October, residential sales in Alabama continued to grow during the fall of 2018. Total residential sales in Alabama increased 9.1 percent year-over-year from 4,473 to 4,880 closed transactions. Year-to-date through October, statewide residential sales are up 7 percent from 48,745 one year ago to 52,163 currently. Home-price appreciation in the state continued to grow as the median sales price in October increased 7.1 percent year-over-year from $146,458 to $156,872. The year-to-date median sales price is up 4.8 percent from 2017. Although nationwide inventory levels increased 2.8 percent in October, Alabama’s residential inventory decreased 9.2 percent from one year ago. Low inventory levels were a major factor contributing to rising sales prices throughout 2018. With low inventory levels, it is not surprising to see homes selling more quickly than in previous years. Homes selling in Alabama during October spent an average of 98 days on the market, an improvement of 15 days from 2017.

NAR’s national perspective:  During October, nationwide inventory for existing homes increased 2.8 percent year-over-year from 1.8 million to 1.85 million residential listings. According to Lawrence Yun, chief economist for the National Association of Realtors, “As more inventory enters the market and we head into the winter season, home price growth has begun to slow more meaningfully. This allows for much more manageable, less frenzied buying conditions.”