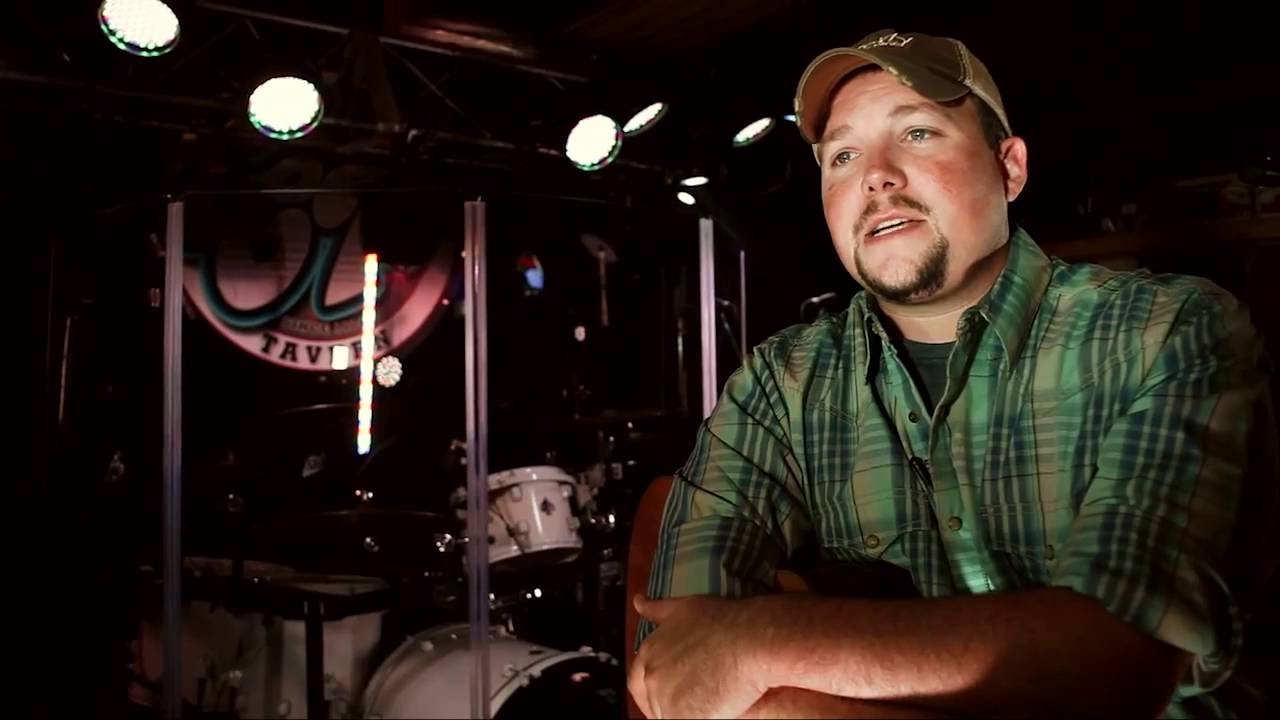 Ever since he was thirteen years old Sid Phelps has enjoyed playing his guitar. Sid starting playing shows locally around Troy, AL and over time word of mouth had spread his name as far north as Lake Martin. With a setlist made up of classic country, classic rock, and even a few originals, Sid’s got something to keep everyone tapping a toe.  Make no mistake though, Sid’s music is deeply rooted in the country songs he grew up on. In 2012 Sid became the Kowaliga Idol Champ on Lake Martin.

Grab your comfy stuff and join us for some great Sid Phelps music on the Town Green at Russell Crossroads. You will be entertained! See you Friday, On The Green!